Join 84 other followers
Follow As a mother of an alcoholic on WordPress.com 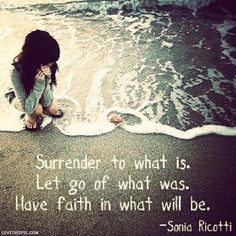 Well my blog and bed was the plan!

Faith called about 8pm to say he should have taken up my offer to come home. “Well I did offer earlier but I’m tired now and in my pj’s”. Oh OK.

10 minutes later he calls to say he has started walking but he’s feeling dizzy so he is sitting on a bench. Luckily my other son volunteers to go and pick him up.

He arrives home and askes  if he can go straight up to bed.

I go up later to talk to him, he was too scared to stay on his own, he was worried if he went to sleep he wouldn’t wake up, how sad to be scared like that.

So today has been pretty calm.

He was still here when I arrived home and looking better. He’s eaten some food today and is much more talkative.

I had a conversation with his buddy today and it wasn’t good news. Funding for the rehab that I found does come from the government and the pot is empty. She will still encourage Faith to go through the process to gain a place but the chances are, if he does get a place it will be for only 2 weeks. She agrees with me that 2 weeks is a waste of time, he can do 2 weeks by himself, its after that he falls.

So not much hope there. I will just have to trust and believe that he can do this on his own.

I will just have to have faith. after all, today he is sober.